China is preparing to launch a serial production of a new rocket with reusable first stages. Until now, Space X has been the only manufacturer of reusable rockets in the world. But with the emergence of two competing players in this field, the transition to reusable missiles is becoming a steady trend in the global rocket industry. That in the future will lead to a multiple reduction in the price of cargo delivery to orbit, and will provide new opportunities for space exploration.

On December 22, 2020, a new Chinese rocket with the reusable first stage Changzheng – 8 was launched in China from the Venchan cosmodrome. The first, experimental, rocket launch was carried out without returning the first stage. The launch was successful, 5 satellites were launched into orbit.

In the near term, the rocket’s developer, China National Space Administration, plans to work out the landing of the first stages. And further, use Changzheng – 8 as one of China’s main missiles. By increasing the frequency of its launches up to 20 times a year or more. Achieving increased productivity and increased economic efficiency of new missiles by reusing the first stages. 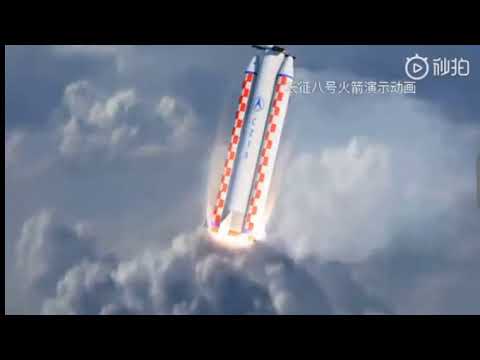 Changzheng – 8 has an altitude of 50.3 meters, a launch weight of 356 tons, and a carrying capacity of up to 7.6 tons, for low-earth orbit and up to 2.8 tons for a transfer orbit. Although, in the version with the reusable first stage, the carrying capacity of the rocket will decrease, but the unit cost of launching will also decrease.

According to the developers’ plans, the first stage of Changzheng – 8 should be prepared for re-launch by a team of 40 people in 7 – 10 days. Due to the rapid production of the upper stages, the interval between missile launches is planned to be reduced to two weeks. To save time and money for transportation, production facilities will be located close to the launch site.

The decision to switch to reusable first stages was made by the Chinese space administration after the launch of the series of reusable first stages of Space X rockets, the Felcon-9 line and the Felcon Heavy assembly. To maintain competitiveness in the global market for launch services and additional opportunities for expanding national space programs.

Until now, the only company producing and using reusable rocket stages has been the American Space X. Its owner, Elon Musk, launched the trend of switching to reusable missiles, but so far only one of his companies has followed this trend. The creation of a Chinese rocket with a reusable first stage means that the trend of reusable rockets is starting to spread in the global rocket industry. Since China is a political and economic competitor to the United States, the competition between the Chinese National Space Administration and Space X will not allow the new trend to stop. Will contribute to the development of technological characteristics of reusable rockets and reduce their prices. The competitive race between the two world players will lead to the fact that other players will also start switching to reusable rockets in order to keep up with the trend and stay in the market.

If until now reusable rockets were exotic in the space industry, they will soon become a vital necessity. 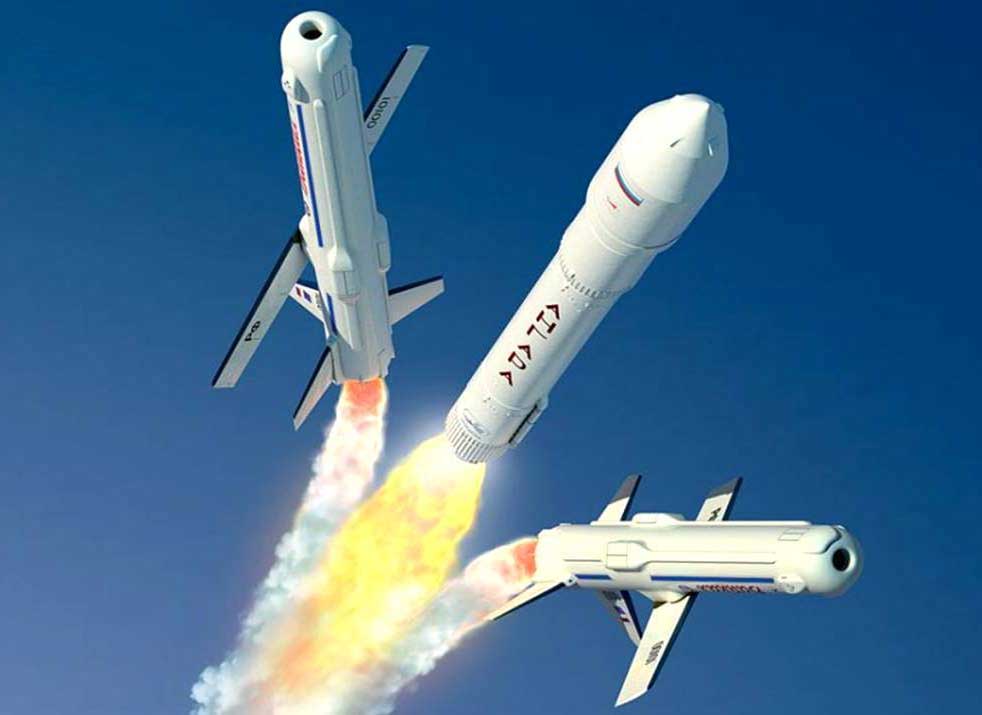 The Russian project of winged, reusable first stages, “Wing SV”, on which work has been going on since the late nineties, but has not received development. In the coming years, this stage can be used as part of the new, modular, Russian Angara missile, as reusable side boosters. And numerous startups serving as a source of new ideas and technologies.

As a result of a new technological race, the entire world rocket industry will switch to reusable transport systems, and will become many times cheaper and more productive. Will create new opportunities and new market niches for further space exploration. Such as, multiple expansion of the satellite constellation, maintenance of satellites in orbit, the creation of bases for servicing satellites at orbital stations, which will become the first space technology and production centers. Further, the extraction and practical use of alien resources, from the moon and asteroids. The beginning of the development of the space industrial industry.

The launch of a Chinese rocket with reusable first feet into series is another step towards the transition of humanity into the space age.